Fantasy to Reality: One Fan’s Journey from Interest to Career

This blog post follows the journey of one fan, Henry Jenkins IV, a writer for the television show Cult and several other upcoming shows, from the beginning of his fandom to his current career. Jenkins, from a young age, was very interested in the drama and storytelling of professional wrestling. These academically-relevant creative practices housed within his interest inspired him to pursue creative writing as a profession, creating a connected learning experience. This post details how Jenkins’ interest in professional wrestling lead him to a career in writing for television.

Jenkins has been a professional wrestling fan from an early age. Like many wrestling fans, his interest started in childhood. He was first introduced to wrestling at the age of nine at a sleepover with friends. There was an instant attraction to “all of the crazy characters and spectacular stunts.” He started renting all the old VHS tapes of professional wrestling he could find, going back to 1985’s Wrestlemania 1. Wrestlemania is an annual pay-per-view event started by World Wrestling Federation (WWF), which is now World Wrestling Entertainment (WWE). Jenkins became an expert in the domain of professional wrestling from watching the old videotapes and a near-daily effort to stay up-to-date with contemporary matches. His family also shared his interest. His grandmother had been a fan of Georgia Championship Wrestling in the 1960s and 70s, particularly Gorgeous George. 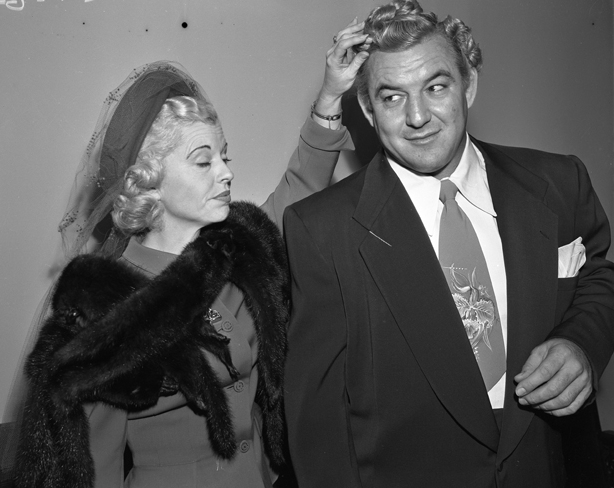 Photo of Gorgeous George with his wife from the LA Times:

As his interest in wrestling developed, he asked his dad to take him to watch events in person. He said, “Some fathers and sons go to watch sports. This was our thing.”

His favorite wrestler in his early years of fandom was The Undertaker, a wrestler portrayed as a heel (or villain). Jenkins loved The Undertaker’s persona as a Wild West mortician who had struck a supernatural bargain with Death. Jenkins felt that the most heavily-marketed hero of the day, Hulk Hogan, did not represent him because Hogan always won. Having been picked on in school, Jenkins did not feel like this reflected his life. The Undertaker, on the other hand, often lost, but showed more character in his resiliency.  Jenkins was enthralled by the drama and the storytelling and wanted to work as a writer for what-is-now the WWE. 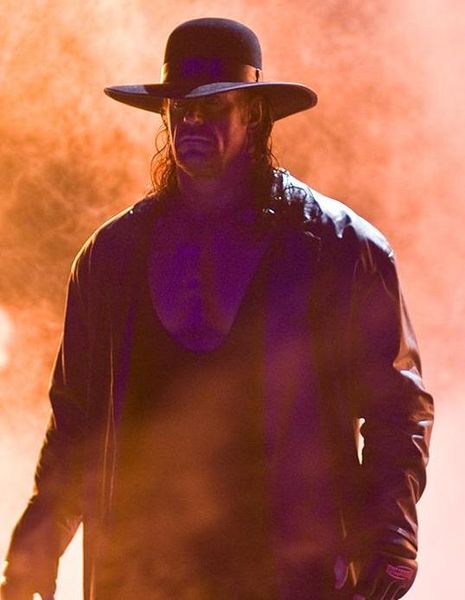 The Undertaker at WWE RAW 800th By: David Seto: 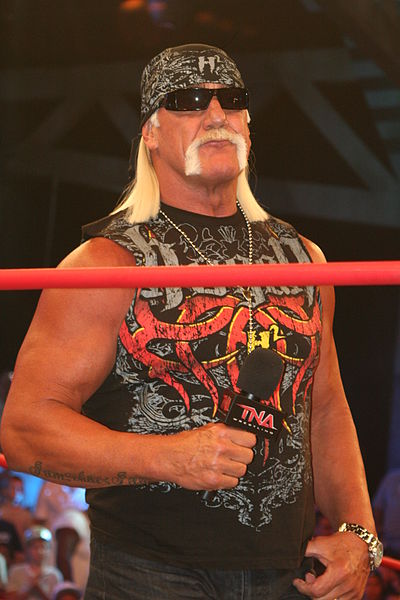 Like many professional wrestling fans I have talked to, Jenkins discovered that his peers were less accepting of his World Wrestling Federation (WWF) fandom when he entered adolescence. High school students thought that wrestling was childish because of its cartoonish aesthetic. Jenkins had been asked many times why he liked wrestling and his answer was (and still is) a favorite quote from Wade Keller, the webmaster from the popular wrestling site Pro Wrestling Torch, “If you like pro wrestling then no explanation is necessary. If you don’t like pro wrestling then no explanation is good enough.” But by the time Jenkins entered college, the WWF had become World Wrestling Entertainment (WWE) and was trying to adopt the aesthetic of real sports to appeal to a broader, older audience.

When Jenkins finished with college, he wanted to be a writer for the WWE. A friend introduced him to a headhunter for the WWE. After successfully completing several stages of the interview process, Jenkins reached the final stage, which was to write a five-page script. Jenkins wrote a story in which the wrestler Edge, known as the Rated R Superstar for his reckless lifestyle, found out that he had a daughter.  Jenkins impressed Stephanie McMahon (Executive Vice President, Creative and daughter of Vince McMahon, owner of the WWE) who thought his writing was very good, but wanted him to have more experience before he started work. She offered to assess him again in a year, when he would be moved to the front of the line in the interview process. While working for a small independent wrestling league for much of the year, Jenkins experienced work practices and culture that caused him discomfort. He concluded that did not want to continue working in the culture, and preferred to remain a fan. However, he also realized that he had a deep passion for storytelling that he could use in other ways. After dabbling in marketing and blogging, Jenkins now lives in Hollywood, where he writes transmedia and second screen content for major television series and movies. Jenkins said that “I owe a lot of the creativity that I put into writing for TV now to my experiences with wrestling and other mind-bending 1980s kids’ franchises like Mega Man, Pee-Wee’s Playhouse and Ghostbusters. The stories I grew up with didn’t try to represent reality. They tried to represent fantasies – nocturnal dreams in physical form. I feel like I accomplished the heart of my childhood dream of writing for wrestling.”

Jenkins’ long-term fandom of professional wrestling is interest-powered. The creativity of the storylines and execution of the performance of professional wrestling lead Jenkins from an early age to want to develop writing skills for the WWE (academically-oriented). In his youth, the intergenerational support of his family made participation in his interest, like going to live matches, more accessible. Through a journey of discovery and determination, Jenkins found that, in adulthood, it was not so much writing for professional wrestling specifically that he wanted to pursue, but a career path which allowed him to use his creativity to develop stories in which others could find as much enjoyment as he does in watching wrestling.